Mercury Retrograde, WTF is it Anyway?

But seriously, what is Mercury Retrograde? You always hear people talking about this planet, Mercury, being “in retrograde.” Or rather, you hear people blaming this dark gray planet for their problems!

So, WTF is it? Scientifically, Mercury Retrograde is an optical illusion. When it goes retrograde, it looks like it’s moving backwards, but it’s actually not.

The impact of Mercury Retrograde

The retrograde happens 3 or 4 times a year and lasts for a few weeks at a time, which doesn’t sound like a huge deal, does it? But here’s the thing: it has a BIG impact on us over here on Earth.

Mercury is the planet of communication, and that’s exactly what gets impacted. Computer crashes, phone glitches, delayed flights, miscommunications, arguments and anything else seemingly out of sorts…yep, you can blame Mercury for all that.

How to handle the retrograde

When this planet is in retrograde, things just feel…wacky. And they are. So what should you do during these times?!

First of all, chill out and be patient. Making a fuss won’t make it go away. If you’re missing certain emails (like ours from earlier this week!), others probably are too! Communicate directly and add humor to navigate these tricky times! The planet Mercury is messing with your WiFi? You’ve gotta have a little laugh.

Something MAJOR to keep in mind when this planet is in retrograde: take time to reflect and revisit the past. The illusion of moving backwards is symbolic and relays this message to us. Reflection is powerful. Don’t spend your time living in the past, but take time to reflect. Think about what has improved and what can improve.

This period encourages all the reflection! Journal it up. Remember, it only lasts a few weeks. You will survive!

Tell us in the comments!

What have been your wackiest experiences during Mercury Retrograde? 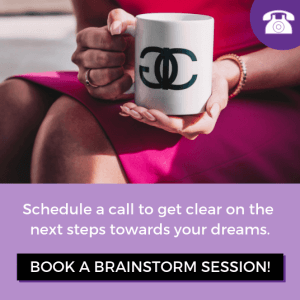 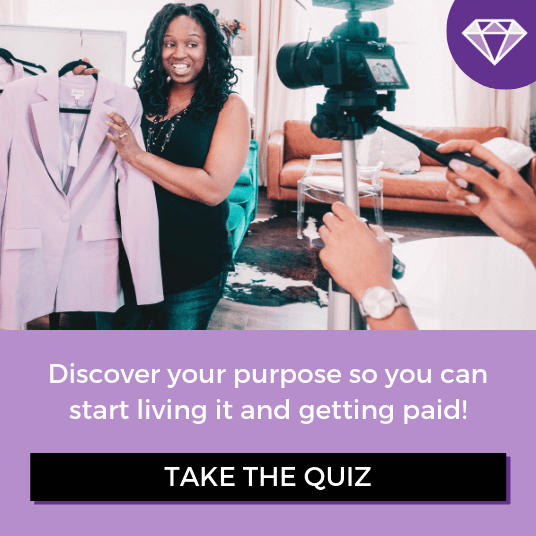 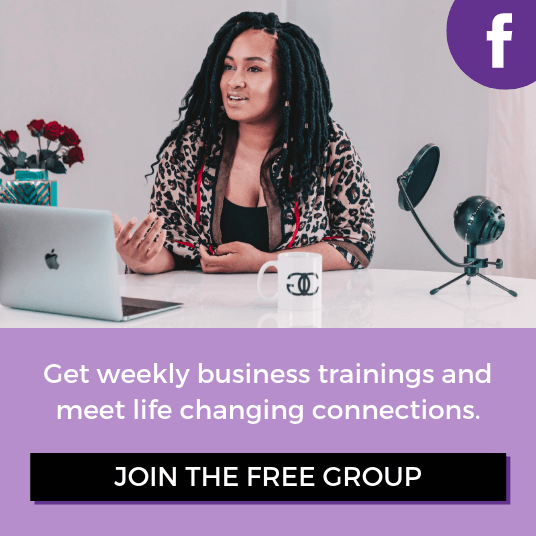 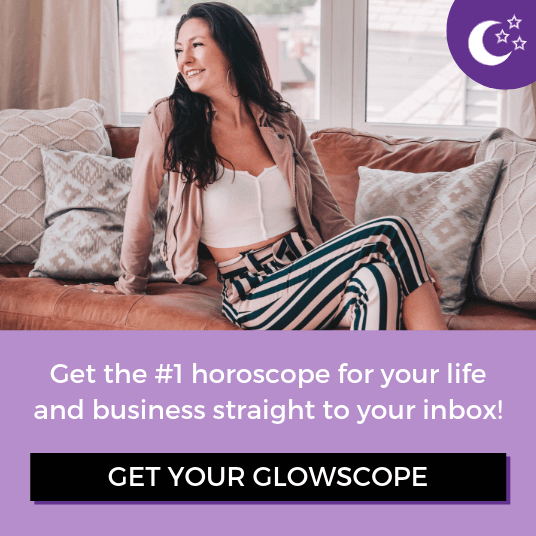 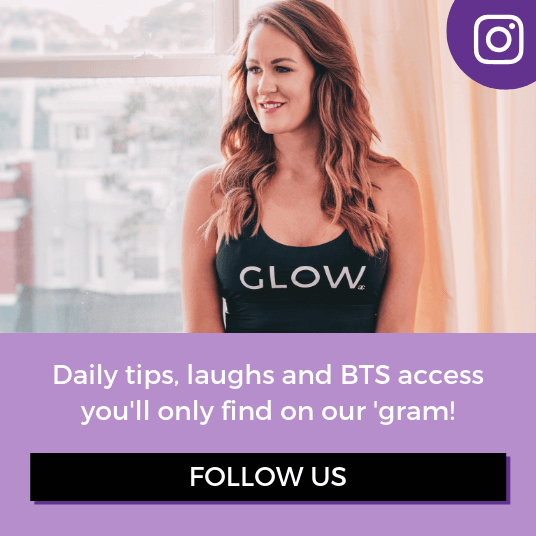